Protektem is a dual-type Rock/Psychic. It evolves from Tembol starting at level 40, after it is revived from a Relic Fossil. It can Mega Evolve into Mega Protektem using the Protektemite.

Protektem were used to stand guard on the borders of the first ever cities built by man. 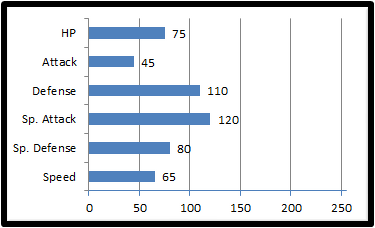 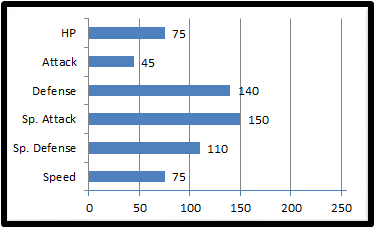 Type effectiveness for Protektem is unchanged in its Mega Form

Retrieved from "https://fakemonfirered.fandom.com/wiki/Protektem?oldid=4593"
Community content is available under CC-BY-SA unless otherwise noted.