Thundent is a dual-type Ground/Electric Pokémon. While it is not known to evolve from or into any other Pokémon, it can Mega Evolve into Mega Thundent using the Thundentite. 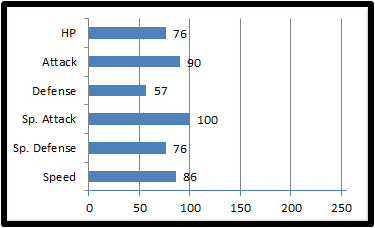 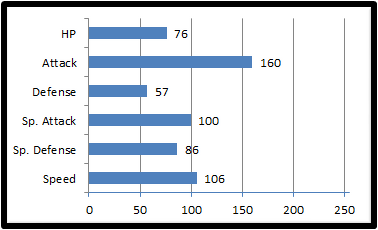 Type effectiveness is unchanged for Thundent in its Mega Form.