Zenku is a Fighting-type Pokémon. It is not known to evolve from or into any other Pokémon.

When fighting, they surround themselves in a kind of unknown, mystical energy. 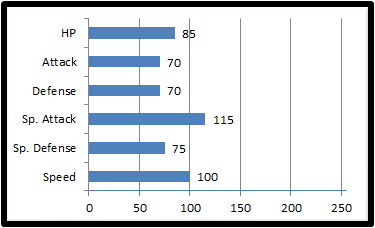 Retrieved from "https://fakemonfirered.fandom.com/wiki/Zenku?oldid=4384"
Community content is available under CC-BY-SA unless otherwise noted.